Where to admire art by ITS DMC Poland 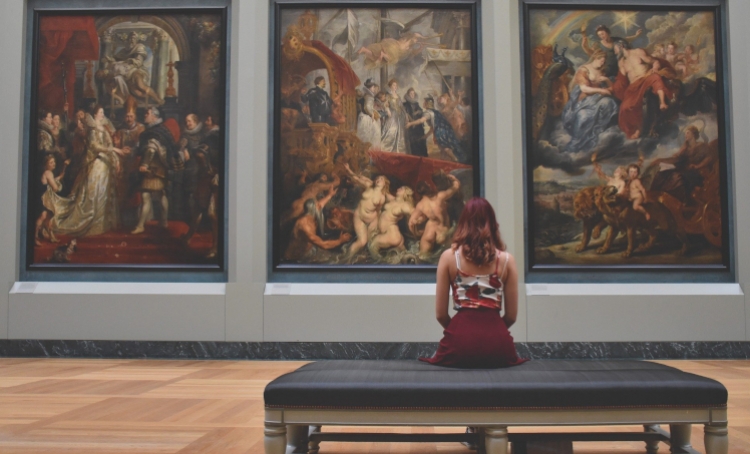 Fine arts collections have been attracting people for centuries. First, they were only available for the richest ones of us. Nowadays, they are available to all thanks to art galleries and museums. There are more than 600 museums in Poland which are homes for more than 14 million exhibits.

Especially important are museums and galleries that present art. Very often, they are located in historical buildings of palaces and castles. Exhibits in their natural surroundings, in their original environment, usually influence visitors in more profound way. In the below article you will find out the most important spots in Poland where you can admire high arts by ITS DMC Poland local travel agent.

The most often visited and most interesting art museums in Poland by ITS DMC Poland include:

The high arts museums are mainly located in the biggest cities in Poland. Interesting art collections can be found in such cities as: Cracow, Warsaw, Poznan, Wroclaw, Gdansk, Plock and Torun. Warsaw and Cracow have the biggest collections as they performed the role of Polish capital cities. When it comes to modern art it is worth to mention here MOCAK Museum in Cracow, Ujazdowski Palace in Warsaw and Zacheta Art Gallery in Warsaw.

The most famous paintings in Polish collections visited by ITS DMC Poland tourists include:

The above examples of the most famous paintings clearly show that two museums are of the utmost importance: National Museum in Warsaw and Czartoryskich Museum in Cracow.

It is one of the oldest art museums in the country. National Museum in Warsaw boasts a collection numbering around 830,000 works of art from Poland and abroad, from ancient times to the present including paintings, sculptures, drawings, prints, photographs, coins, as well as utilitarian objects and design. The new arrangement of permanent galleries aims to combine many of the existing narratives into one universal panorama of art and culture, starting from the archaeological study of antiquity and classical antiquity through the Middle Ages to the new and the latest times. The aim of the gallery layout is to show the common heritage of European civilization, while maintaining the differences between epochs and regions. The main intention was to create a coherent story about Polish, European and world art. The exhibition spaces have been adapted to modern standards, have been equipped with professional lighting and a system of internal visual communication has been created. ITS DMC Poland also advices to continue Warsaw’s arts collections sightseeing in Royal Castle, Royal Baths and Wilanow Palace. 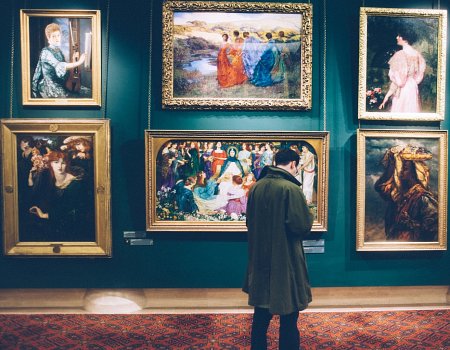 It is the most valuable in Poland and one of the most valuable collections in Europe. The Lady with an Ermine by Leonardo da Vinci or Landscape with the Merciful Samaritan by Rembrandt van Rijn, as well as many other masterpieces not only in the field of painting, but also sculpture, crafts, military and applied arts, can be seen in 26 exhibition rooms, on two floors of the newly renovated Museum Palace of Princesses Czartoryskich. The museum collects works of European painting from the 13th to 18th centuries, monuments of European and Islamic arts and crafts from the Middle Ages to the 19th century, graphics, ancient art and military. ITS DMC Poland suggests to continue sightseeing Cracow art collections in Wawel Castle, Cloth Hall Museum, National Museum in Cracow and MOCAK and Manga Museums. 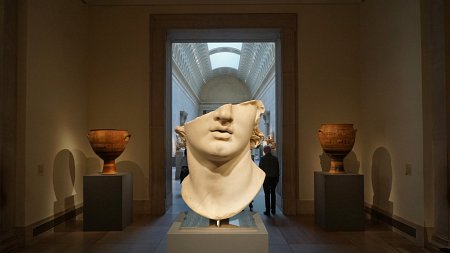 Visiting Poland art lovers will not be disappointed. Art collections presented in modernized museums and often in their natural surrounding of magnate palaces and castles make great impression on tourists. If you happen to be the high arts enthusiasts, we advise to contact ITS DMC Poland, local travel agency that will help you to design the best arts tour around Poland or shorter city break with arts twist. Rewind yourself and recharge batteries in the world of infinite beauty and arts!

Tweet
Published in Travel
More in this category: « Europe Travel Tours In search of Belgian Drinks Best Places to Visit in Konkan »
back to top