Why do we use mobile apps so often today? 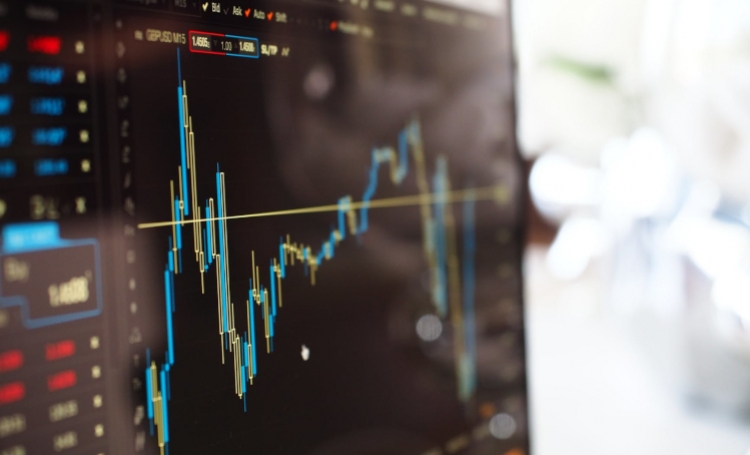 Today, each of us uses at least a few different apps, as they have become the basis of smartphones and tablets. Moreover, many people prefer using their favorite social media in the app version instead of the browser version.

This shows how much our preferences have changed over the last decade. So why do we use apps so often and how can we quickly and effectively create new apps?

Many possibilities in a simple and aesthetic form

The development of smartphones, which we have observed over the last two decades, is extraordinary. Less than 20 years ago, phones were equipped with black and white screens and monophonic ringtones, and today's smartphones are miniature computers, thanks to which we can be constantly connected to the web. The crew on board the Apollo 11 (which reached the moon) had a computer several hundred times weaker than a cheap smartphone. Such significant changes in the processing power of phone components have changed the attitude of people towards smartphones. Such a device is not primarily used today for making phone calls or sending text messages, because access to the Internet has completely changed the way we use mobile devices to communicate. Today, apps are the basis of every smartphone, because they allow to connect with the world in a simple and intuitive way, manage your finances, and shop online. Therefore, every month hundreds of new apps appear in both the App Store and the Google Play Store. The demand for efficient and intuitive apps is really high today, so all developers creating apps currently have their hands full. The process of developing an app is quite tedious and complicated, but there are ways to speed up the process.

Why are more and more developers using CoreUI?

Creating a well-functioning and visually aesthetic app often takes hundreds of hours. The app is dedicated to mobile devices, so it must work impeccably. What's more, it must also often be compatible with the two systems that are most popular today – Android and iOS. As if that was not enough, the visual side of the app very often determines whether a new user will be interested in it, which is why and interesting and intriguing design is also extremely important. All this usually takes hundreds of hours, but more and more developers are starting to use CoreUI. This all-in-one solution saves a lot of time thanks to ready-to-use widgets and other configurations. A very intuitive admin dashboard allows to quickly and effectively implement new solutions.

Apps are the future, so every developer should start using CoreUI!

Tweet
Published in Technology
More in this category: « The most popular, interesting and the best cryptocurrencies in 2020 and 2021 Painting on the New Canvas: HD Smartphone Wallpapers »
back to top