Web AR — advantages and limitations of the technology 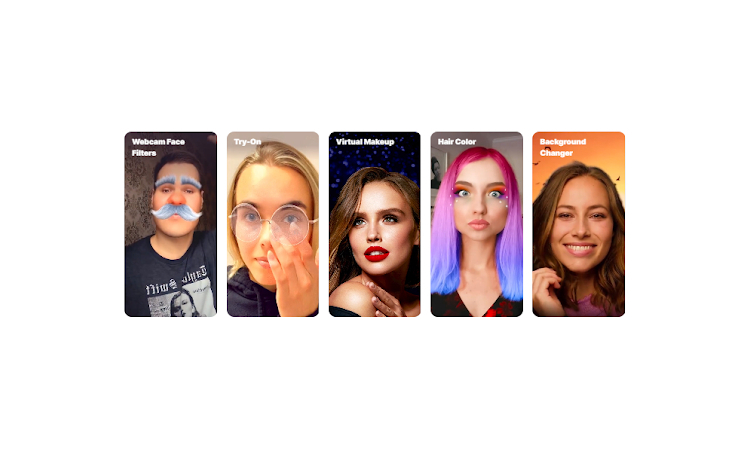 Web AR is an augmented reality experience that is available directly in the browser and does not require any additional software installation on your computer, smartphone or other gadget.

At the moment, the technology is inferior to augmented reality in the form of individual software tools, but it is rapidly evolving, literally before our eyes.

Despite the still limited capabilities, AR for Web has a wide range of uses in various fields, such as:

How Does It Work

Augmented reality technology in the Web has a lot of nuances concerning the development and implementation, since it implies the contact of virtual reality objects with the physical reality. First of all, you need a clear definition of the spatial position and orientation of the user's device. Without this, it is impossible to synchronize the image of virtual objects in accordance with the surrounding interior. Information about the environment is collected by the camera, it is necessary to ensure translation of the data from the camera into the Web environment.

It is not enough to draw virtual objects over an image. To create the illusion of presence, it is necessary to recognize the surface on which the object can be "placed". Only in this case, the illusion of presence in the real world will be achieved. If the virtual object being broadcast is three-dimensional and allows the user to view it from different angles, it is necessary to ensure real-time tracking of the user device's orientation changes in space and accurately synchronize those changes with the object's rotation.

Although augmented reality on the Web does not require the installation of special software tools, it may be necessary to have a software framework on the device, such as AR Core for Android and its functional counterpart for iOs, AR Quick Look. Browser-based augmented reality often uses cloud libraries, in particular, filters in Instagram and masks in FB messenger are based on it.

In addition to the software basis, augmented reality imposes additional requirements on the "hardware". In particular, the device must have a camera, accelerometer and gyroscope. Although most modern gadgets are equipped with these sensors, they do not always have sufficient accuracy and clarity.

Augmented reality imposes higher requirements for computer vision, both in terms of computer hardware and recognition software. This is especially true if the binding of virtual objects to real objects is carried out without special labels - QR-codes, paper clock models and similar "crutches". The most difficult task is to work with a human face.

It requires not only recognition of the face as an object as a whole, but also its individual parts - lips, eyes, eyebrows. Recognition of various emotions is especially important. If digital cameras of the beginning of zero years could recognize a smile, then today's software should be able to distinguish sadness, joy, surprise, fright and other emotions.

AR in browser — limitations of the technology

Despite the significant progress in recent years and the obvious advantages associated with the lack of need to download and install special apps, the AR in browser has some restrictions:

This list of limitations outlines the range of challenges developers will have to solve in the near future.

Banuba offers not only ready-made augmented reality solutions, but also a set of tools for developing and implementing AR elements both in separate apps and in the Web environment.

The Web AR SDK is a developer's toolkit for creating a browser-based version of augmented reality. It takes into account all the features and limitations mentioned above, which guarantees high efficiency and effectiveness in the Web environment.

Any object in the library is available for editing. The toolset also allows you to easily create and add your own objects to the library.

Tweet
Published in Lifestyle
More in this category: « What should I consider when creating a photo book?
back to top